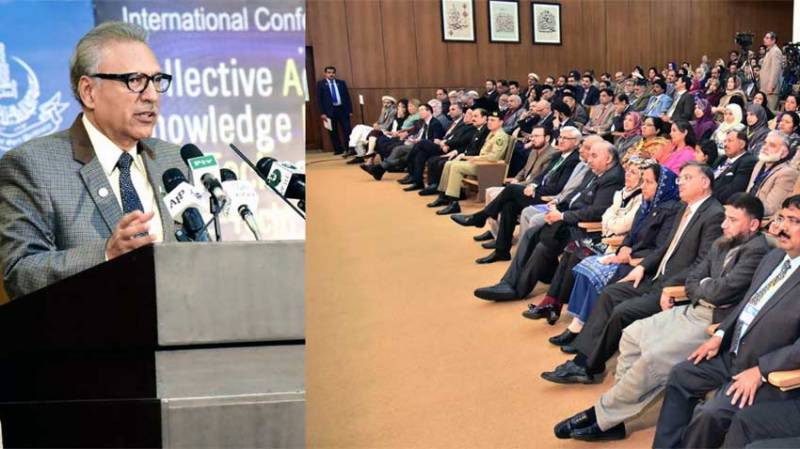 Addressing a seminar titled 'Collective Action for Knowledge Economy with Technology' at Allama Iqbal Open University in Islamabad on Tuesday afternoon, he said the chain of technology, artificial intelligence and virtual reality are having a bigger impact on societies.

The President said internet has made it easy to acquire knowledge from a variety of sources.

He said the digitalization of economy mitigates the chances of corruption that is a major problem in the world.

President Dr. Arif Alvi said we want peace, but nobody should be under any illusion about our capability to defend ourselves.