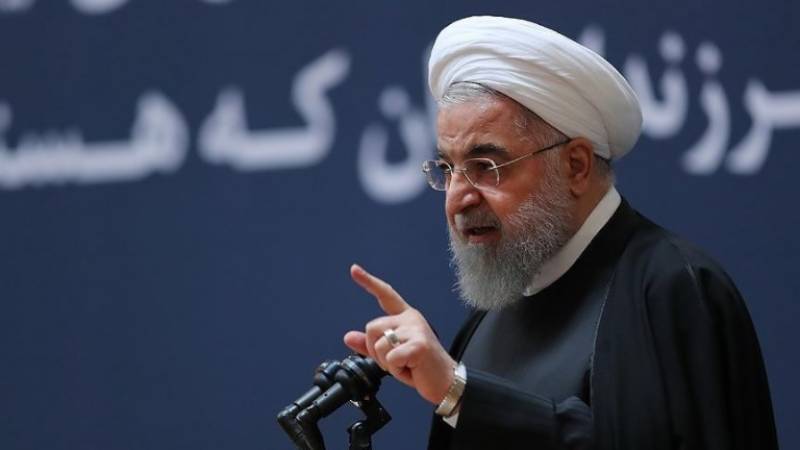 In a subsequent statement, Foreign Ministry spokesman Behram Qasimi said that none of the explanations offered for the FM’s attempted resignation — except for Zarif’s — were factual.

In a statement released earlier Tuesday, Mahmoud Vaezi, director of the Iranian Presidency’s office, said Rouhani had wanted Zarif to maintain the post.

“In [President] Rouhani’s opinion, Iran has only one foreign policy and one foreign minister,” Vaezi said.

Zarif, for his part, told reporters earlier Tuesday that his planned resignation was aimed at “maintaining the credibility” of his ministry.

“The ministry’s reputation is tied to national security,” he asserted. “The resignation was meant to preserve the ministry’s credibility on the international stage.”

A number of Iranian MPs have since signed a petition urging Zarif to remain at the post, Iran’s semi-official Mehr news agency has reported.

Syria has only just begun to emerge from a devastating conflict that began in 2011 when the Assad regime cracked down on demonstrators with unexpected ferocity.

This was followed by eight years of conflict between the regime and armed opposition groups during which Iran has consistently supported the former.