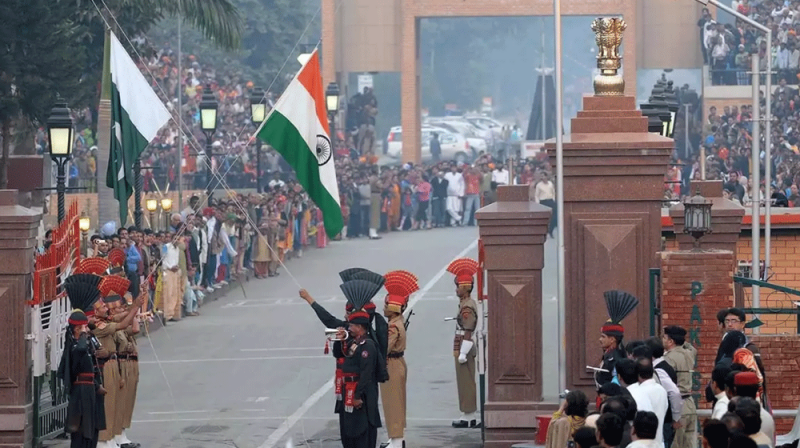 ISLAMABAD - US-based Sikh advocacy group has condemned India’s violations of Pakistani airspace. It said that overseas Sikhs will stand by Pakistan in answering the Indian aggression.

The advocacy group, Sikhs for Justice (SFJ), is campaigning for a referendum for independence of Punjab from India.

We are writing to assure you that at this critical juncture, Sikhs from North America, Europe, Australia and elsewhere stand in solidarity with Pakistan – the land where the founder of our religion, Sri Guru Nanak Dev Ji was born and breathed his last.

Notably, the Indian Air Force had intruded in Pakistan’s airspace, violating the Line of Control on Tuesday, early morning.