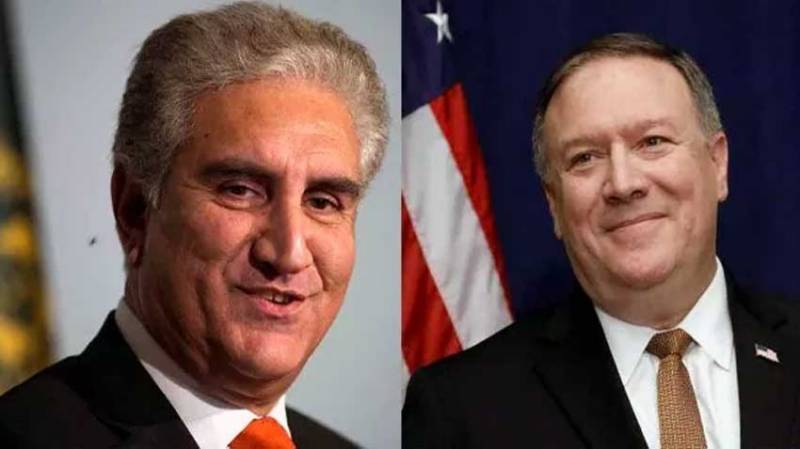 Foreign Minister Shah Mahmood Qureshi had a telephonic contact with US Secretary of State Mike Pompeo and apprised him about the LoC violation by India and the sentiments of Pakistani government, parliament and the people.

He said India is jeopardizing the peace in South Asia for its political purposes and elections.

He added that Pakistan is desirous of peace in the region, but will not compromise on its territorial integrity.

He said Indian aggression can disturb joint efforts to establish peace in Afghanistan.

Shah Mahmood Qureshi condemned the Indian aggression and expressed hope that US will play its role in this regard.