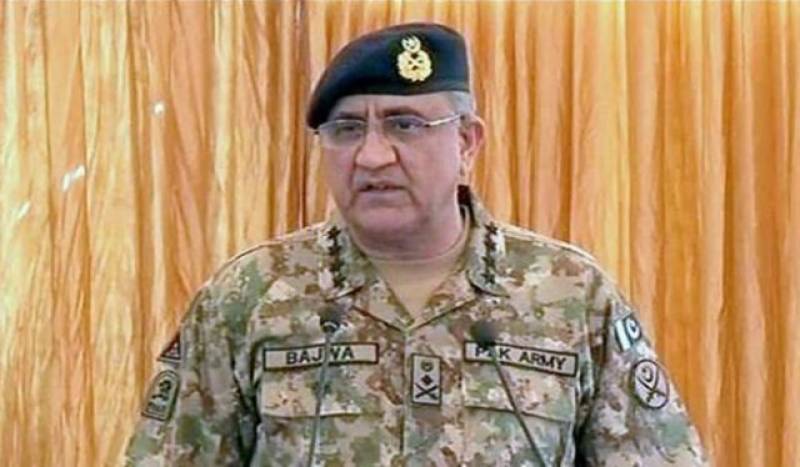 ISLAMABAD - An in-camera meeting of parliamentary leaders held in Islamabad on Wednesday.

The briefing was given in the aftermath of violation of Pakistan's airspace by Indian fighter jets, and PAF's retaliation today.