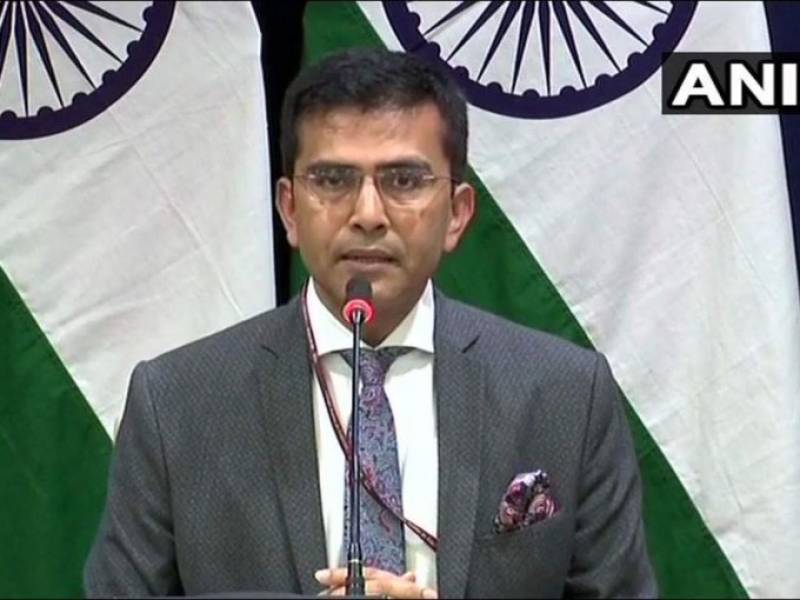 *NEW DELHI: In a few seconds briefing on Wednesday, the Indian Ministry of External Affairs (MEA) confirmed that an aircraft was shot down and its pilot is missing.*

The spokesperson for the Indian MEA said, “We unfortunately lost one MiG-21 in this engagement and an Indian pilot is missing in action.

“In the aerial engagement, a Pakistan fighter aircraft shot down a MiG-21 Bison,” he added.

Sources: IAF pilot Wing Commander Abhinandan took off in a MiG 21 Bison jet today, he is yet to return.

Earlier in the day, Pakistan military released a video statement of a captured Indian pilot, hours after shooting down the jet, he was flying in.