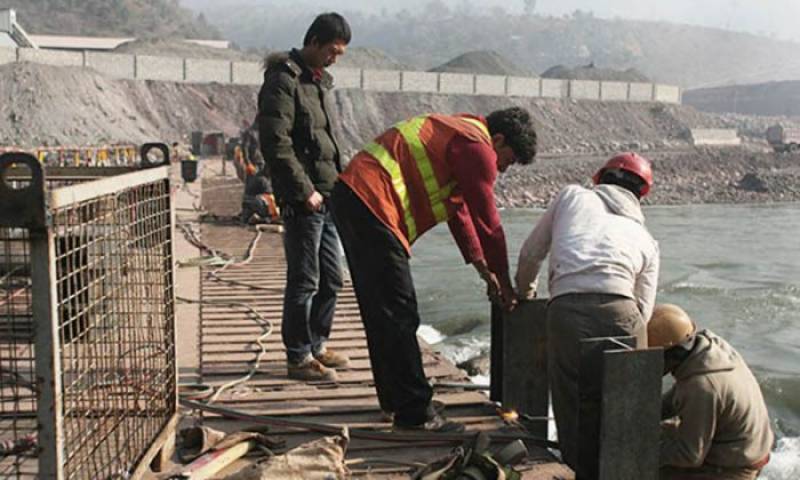 ISLAMABAD: In another major development in Sino-Pak cooperative partnership in the energy sector, China to build $2.7 billion mega project in Pakistan.

The Azad Jammu Kashmir area has recently witnessed a number of demonstrations and rallies, as the residents had been raising slogans like “Save River, Save Muzaffarabad” against the unacceptable environmental issues in Muzaffarabad city caused by the diversion of Neelum River after the recent commissioning of Neelum-Jhelum Hydropower Project (NJHP).

The KHPP is the largest hydropower project being implemented by Kohala Hydro Company (Pvt) Ltd (KHCL) with a cost of around $2.7 billion.

KHPP is being developed by the private sector under a build-own-operate-transfer (BOOT) model and it shall be transferred free of cost to the AJK government after 30 years.

According to sources, the construction period of 6.5 years will provide thousands of job opportunities to local people, water charges and taxes will provide a steady income for the AJK government and an elaborate community investment plan in this regard would certainly lead the way in nurturing a vibrant and thriving society.