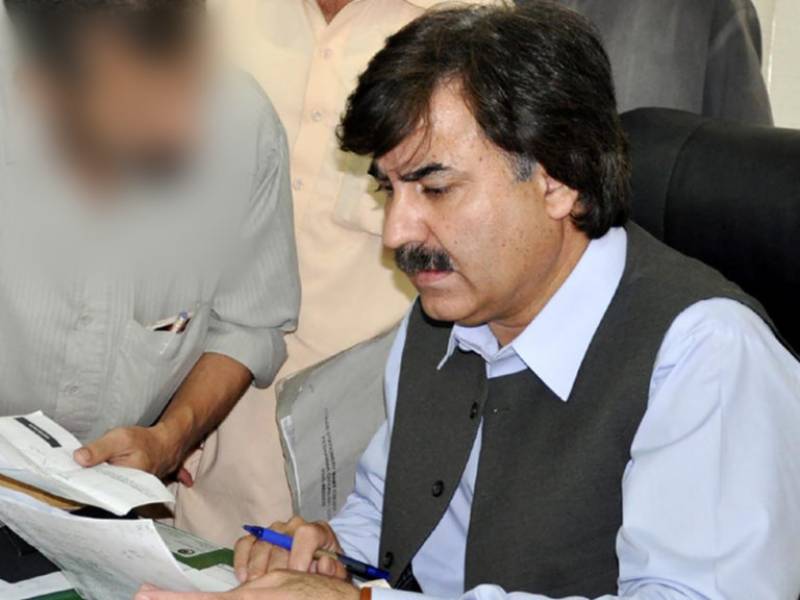 PESHAWAR: In the wake of tension between Pakistan and India the provincial government of Khyber Pakhtunkhwa Wednesday issue high alter warning across the province and imposed emergency in all district hospitals.

KP Information Minister Shaukat Yousafzai told media here that the security has been beefed up across the province to foil nefarious designs of evil forces, adding that provincial security agencies were in permanent with Interior Ministry to cope with any emergency situation.

He said that Chief Minister Mehmood Khan was also in contact with the federal government and had assured full support of KP government and people to armed forces of Pakistan in case of any aggression.

“Pakistani nation stand united with the armed forces of Pakistan and would foil malicious designs of evil forces,” he told the federal government.

Shaukat said that in order to cope with any emergency all the districts’ hospitals have been directed to remain in high alert while the duties of health officers and officials have been cancelled till further order.

The Minister said all civil bodies and armed forces organizations are having strong coordination.