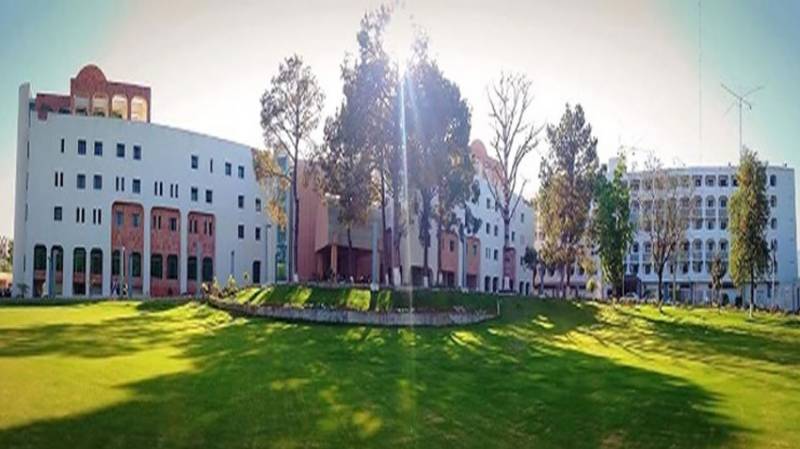 Eight Indian aircrafts were effectively intercepted by Pakistani Air Force Jets at approximately 0254 hours today and forced to scuttle back, while randomly releasing their ordinance which landed in an uninhabited remote area.

The Acting Foreign Secretary categorically stated that Indian aggression was a threat to regional peace and stability and would get a befitting response by Pakistan at a time and place of its choosing.

The Acting Foreign Secretary also condemned the baseless Indian allegations against Pakistan's involvement in the recent attack in Indian occupied Jammu and Kashmir and reiterated Pakistan's principled position of continuing support to the peaceful political struggle of the Kashmiri people for the realization of the right to self-determination as enshrined in the UN Security Council resolutions.