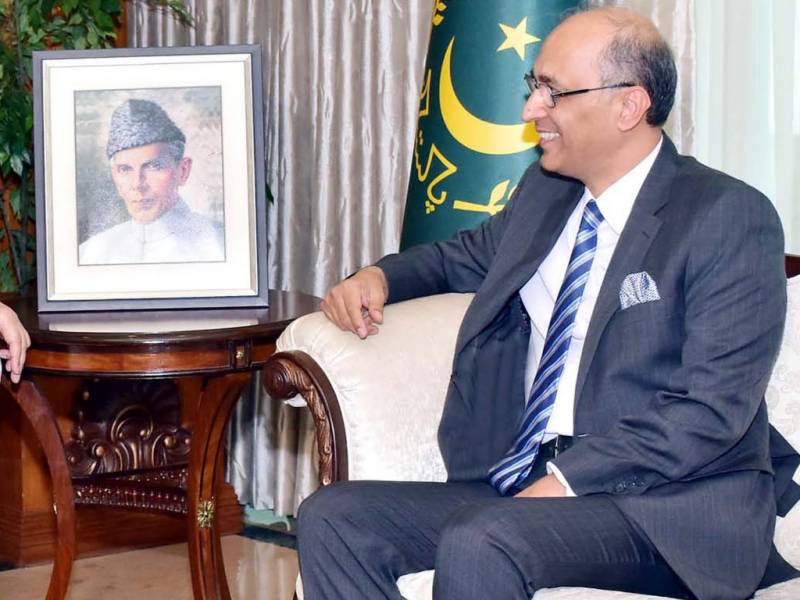 ISLAMABAD: A French business confederation MEDEF International is set to visit Pakistan with a delegation of French businessmen in April this year to forge business and investment ties with the country.

Ambassador of Pakistan to France Moin ul Haque said this while speaking at a dinner which he hosted for the board members of the Association of Friends of Pakistan held at the Embassy of Pakistan, said a press release received.

Speaking on the occasion Fredrika Sundberg, the President of the Association said that Pakistan was a great country which with its strategic location, hardworking people and rich and diverse cultural heritage had a good potential to become a developed country of the world.

She said that the Association had drawn a comprehensive plan including launching of its own independent website, organizing conferences and exhibitions to develop friendly and productive ties between Pakistan and France and to promote Pakistan as a modern and progressive country.