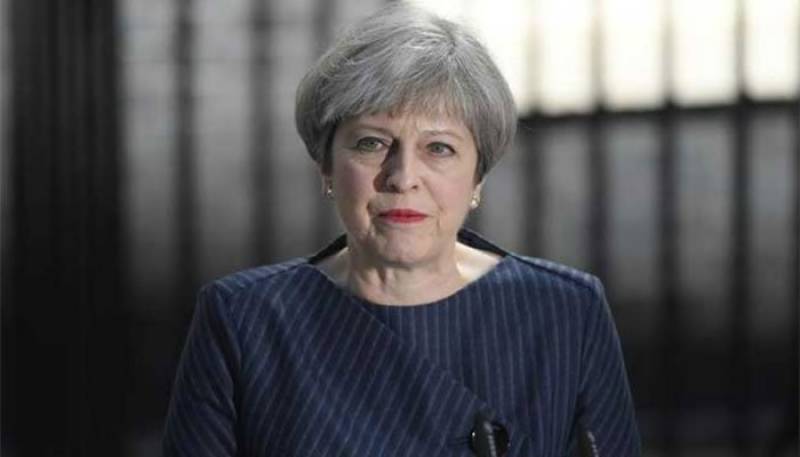 LONDON - In an official statement, British Prime Minister Theresa May said on Wednesday that the United Kingdom is ‘deeply concerned’ over the rising tensions in India and Pakistan.

The UK PM’s official statements comes after the Pakistan Air Force shot down two Indian aircraft inside its air space and captured one of the Indian airforce pilots.

“The UK is deeply concerned about rising tensions between India and Pakistan and urgently calls for restraint on both sides to avoid further escalation,” said May.

“We are in regular contact with both countries, urging dialogue and diplomatic solutions to ensure regional stability. We are working closely with international partners including through the United Nations Security Council to de-escalate tensions,” stated the official statement quoting UK PM Theresa May.