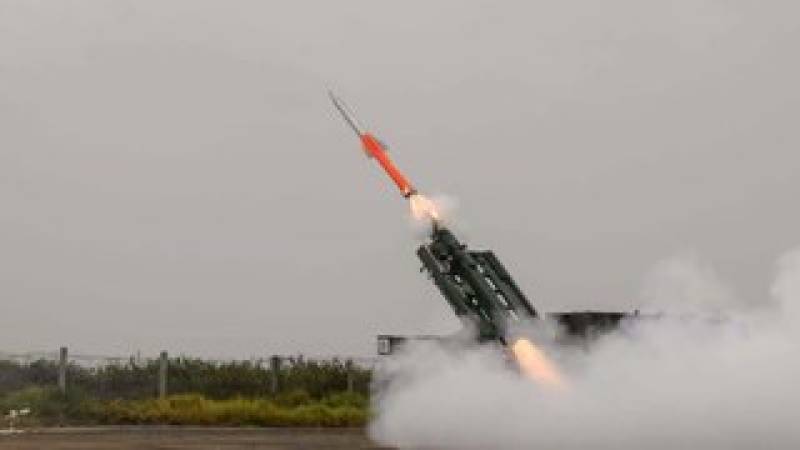 NEW DELHI - India successfully test fired a Quick Reaction Surface-to-Air Missile (QRSAM) from a test range off the coast of Odisha. The missile has been developed by the Defence Research and Development Organisation (DRDO) for the India Army.

The air defence system, QRSAM, was test fired from a rotatable truck-based launch unit at Chandipur in Odisha's Balasore district.

The missile is an all-weather, all-terrain missile with electronic counter measures against jamming by aircraft radars. The missile can be mounted on a truck and is stored in a canister. The missile is also capable of tracking.

QRSAM uses solid-fuel propellant and has a range of 25-30 km. The first test firing of the Quick Reaction Surface-to-Air Missile took place on June 4, 2017 and this was followed by the second successful test on July 3.