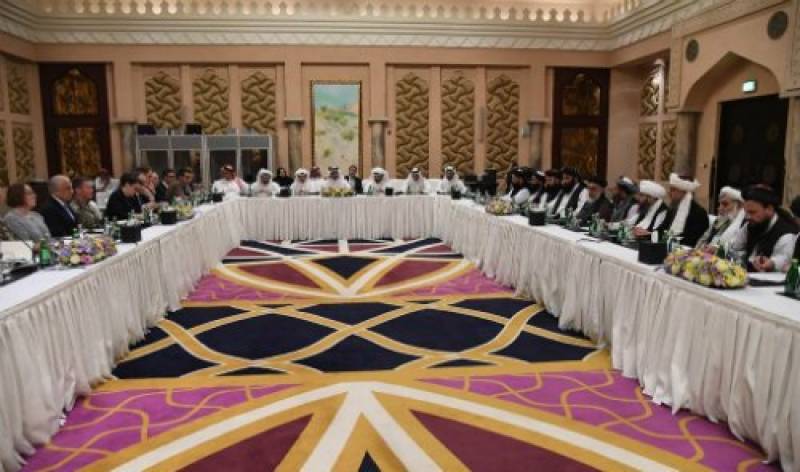 ISLAMABAD - Afghan Taliban who has been fighting against the Afghan government and its foreign allies have constantly said that they will never talk to the government in Kabul while they brand it as “puppet” administration.

But, aside from what the group wants to say when it comes to negotiations with the Afghan government, there is a perception in Afghanistan that Taliban has not enough freedom to engage in intra-Afghan talks due to the regional influence on the group.

A senior official in Afghanistan’s southeastern Paktia province said Taliban is “not independent” in the talks with the US and that some countries in the region are leading their negotiations.

“Taliban cannot make a decision without consultation with Pakistan, Iran and Russia,” Paktia Governor Shamim Katawazai said. “Why Taliban is not talking to the Afghan government if they are sovereign?” he asked.

Security officials in Paktia said last week that military operations will be ramped up against Taliban hideouts in the southeast regions of Afghanistan.