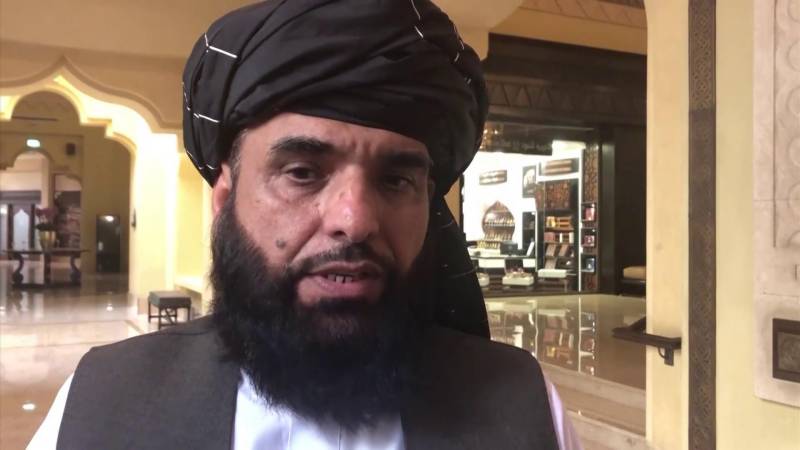 KABUL - Suhail Shaheen, a spokesman for Taliban’s political office in Qatar, told reporters in Qatar that the war will come to an end in the country and the Taliban fighters will join the ranks of the Afghan army if the two sides sealed an agreement on the withdrawal of foreign forces from Afghanistan, TOLO Mews has reported.

He said talks between the Taliban and the Afghan government is an internal issue and that Taliban is currently carrying out talks with the US about troop withdrawal.

“When the occupation is ended, there is a full withdrawal of foreign troops from Afghanistan and there is an Afghan-inclusive Islamic government in the country, I think there is no need for any military operation and war.

So, there will be a sustainable peace in the country and all the military people and our people, they will be included in a national army,” said Shaheen.

Shaheen said direct talks between the Afghan government and the Taliban is an internal issue that should be discussed between the Afghans and that they are discussing external issues which include forces withdrawal and assuring the US that Afghanistan will no more be a threat against them.

“That is the internal aspect of the issue. We are working on the external aspect and that’s talking with the Americans about troops withdrawal from Afghanistan, and about their concern that no more Afghanistan be a security concern for them,” Shaheen added.

Meanwhile, a number of former Taliban members said if a peace deal is reached with the Taliban, the group will not repeat the mistakes they have made in the past.