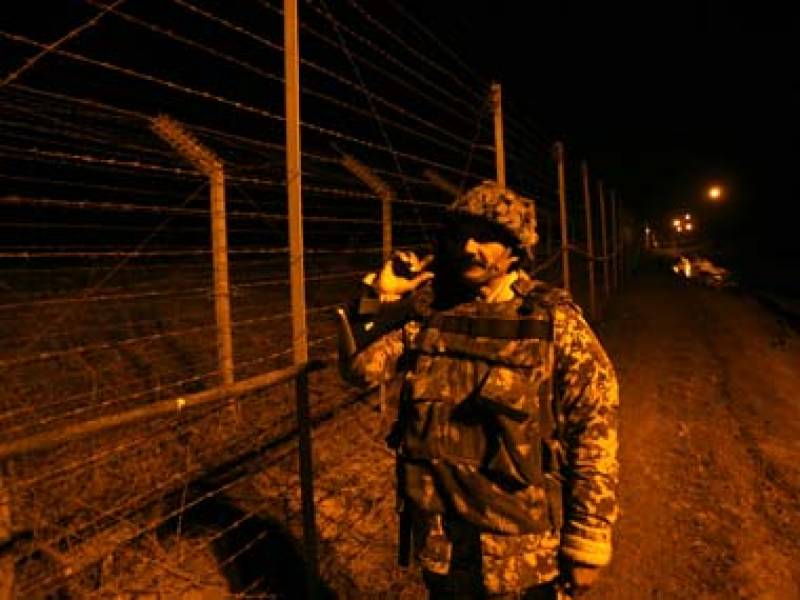 ISLAMABAD - Indian troops have resorted to indiscriminate shelling from across the Line of Control.

Atleast four civilians were dead and 11 others wounded in Azad Jammu and Kashmir (AJK), officials said, Dawn News has reported.

The machinegun, mortar and artillery shelling began at about 5:30pm simultaneously in Kotli, Bhimber and Poonch districts and was "intense and indiscriminate", with civilians being ruthlessly targeted by Indian forces without any provocation, officials added.

The Kotli district was the worst hit area as all four of its sectors sharing the LoC came under heavy attack, according to deputy commissioner Dr Umer Azam.