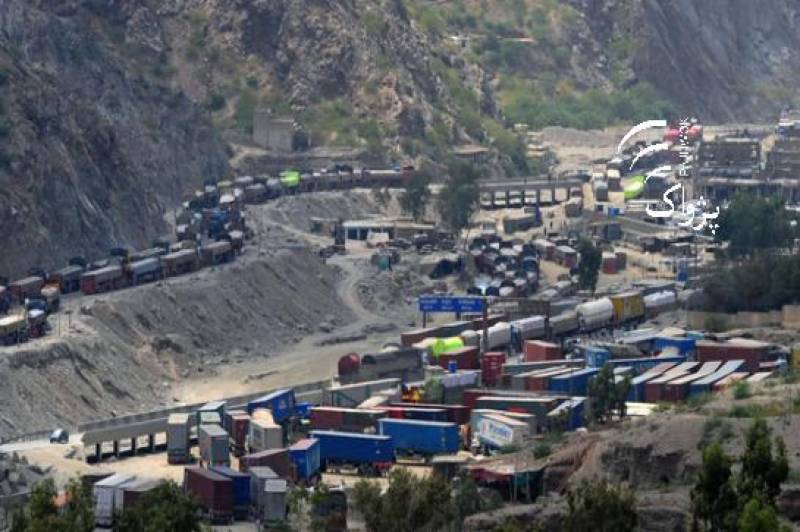 PESHAWAR - Pakistan’s exports to Afghanistan through the Torkham border were suspended on Monday when local agents refused complying with the computerised custom clearance procedure.

Scores of customs clearing agents and traders staged a rally in the Torkham bazaar, urging the Supreme Court to take notice of “illogical rules implemented by Customs Department for imports and exports”.

Hundreds of Afghanistan-bound vehicles loaded with cement, sugar, wheat flour, fruits and vegetables under the Afghan Transit Trade Agreement were stranded on both sides of the border.

The Web-Based One Custom (WeBOC) mechanism introduced by officials for both import and export purposes were cumbersome and time- consuming, the customs clearing agents said.

Shinwari said the Customs Department had already set 13 conditions for the importers and exporters. The WEBOC system had increased their miseries in the absence of a reliable internet and electricity supply.

He complained the customs collector in Peshawar, political administration and security officials in Torkham had not resolved their grievances.