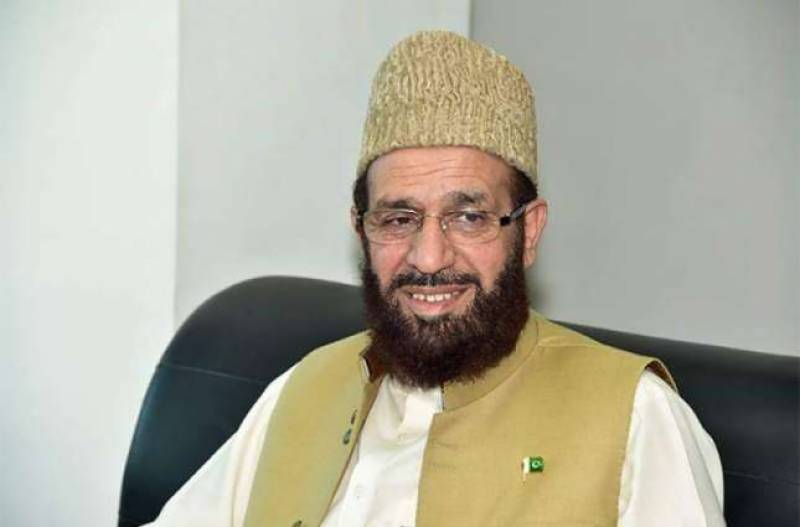 ISLAMABAD:Minister for Religious Affairs Sardar Muhammad Yousaf has said that Pakistan has achieved enormous successes in the war against terror.

Speaking at an international conference on counterterrorism in Cairo on Monday, he said Pakistan successfully carried out military operations like Operation Zarb-i-Azb and Operation Radd-ul-Fasaad to eliminate terrorists from its soil.

The Minister said special anti-terrorism courts and military courts were established to expedite process of punishment to terrorists.

He said extremist groups have the presence in every society across the world however, labeling Islam as extremist religion is regrettable.

He stressed to continue working for a peaceful and tolerant world.APP/AFP