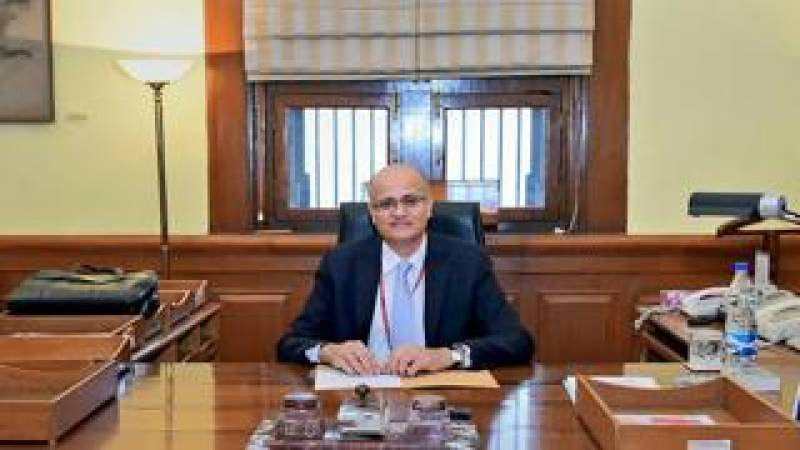 WASHINGTON - India and the US discussed on Monday ways to deepen bilateral defence cooperation, including joint development of military hardware, and issues relating to technology transfer, officials said.

The issues were discussed at a meeting of the Inter Agency Task Force which is part of the Defence Technology and Trade Initiative (DTTI) between the two countries.

The meeting was co-chaired by Deputy Chief of Integrated Defence Staff Vice Admiral A K Jain and Acting Director of the US’ International Cooperation Matthew Warren.

In June 2016, the US had designated India a “Major Defence Partner”, intending to elevate defence trade and technology-sharing with India to a level commensurate with that of its closest allies and partners.

The DTTI was broached by former US Secretary of Defence Ashton Carter in 2012.

The aim of DTTI is to put sustained leadership focus on bilateral defence trade relationship and create opportunities for co-production and co-development of defence equipment.

A number of Joint Working Groups spanning varied projects have been established under DTTI that have identified various projects for the Armed Forces.

“The fact that the US has declared India as a major defence partner under the National Defence Authorisation Act in 2017 has given an impetus to the DTTI,” said a joint statement.

The US Co-chair Warren said defence cooperation between the two countries is continuing to make progress and that both sides understand the importance of DTTI.