LG has just unveiled its much awaited smartphone, the flagship G6, at the Mobile World Congress (MWC) which can quite easily be the best mobile device to come out this year so far.

The South Korean manufacturer seems to have learned from its mistakes with the older G5 and has abandoned it unnecessary gimmicks to deliver a well-rounded smartphone. 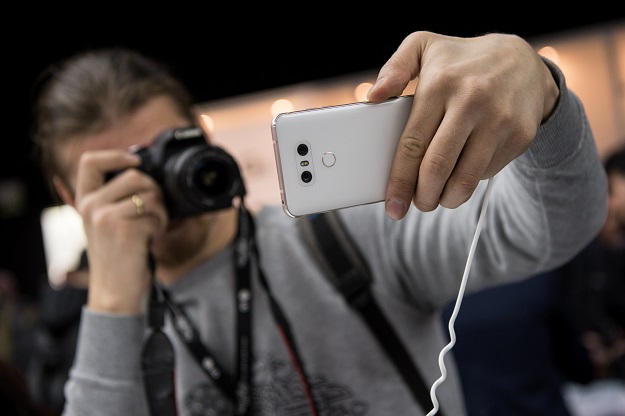 The G6 employs a sleek metal and glass design giving it a premium look which is more than we can say for the older G5. But what’s most interesting is its new 18:9 aspect ratio and tiny bezels that allow the G6 to pack a huge 5.7 inch display without increasing the overall size of the phone.

LG has put its taller screen dimensions to good use as well. The phone now has a new camera app that gives users a preview of recently taken photos while still taking new ones. It also has an Instagram ready 1.1 photo option that takes square pictures better suited for photo sharing apps.

Another new feature from LG is the 13 megapixel dual camera setup with a F2.4 ultra-wide angle and F1.8 standard lens. In addition to this the phone also a 5 megapixel selfie camera with a 100-degree field of view.

Internal specs include a Snapdragon 821 processor with 4 GBs of RAM with 32 GBs of storage expandable via microSD. The phone features the latest Android 7.0 Nougat and is powered by a 3,300 mAh battery. 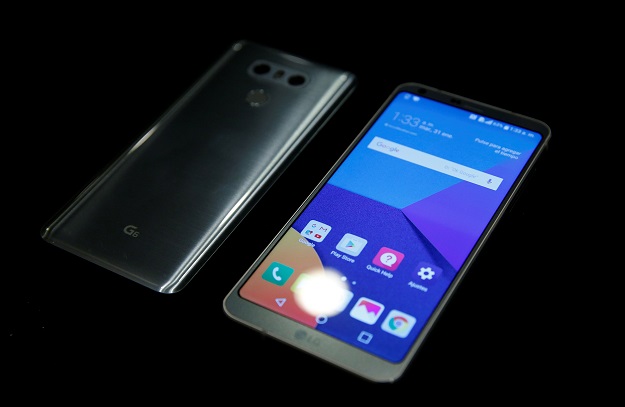 The G6 now also has Google’s AI Assistant which was previously limited to the Pixel line of devices only.

All in all LG’s new approach for its flagship device has yielded a amazing well rounded device that can go on to become one of the best smartphone to come out in 2017.

This article originally appeared on The Verge.