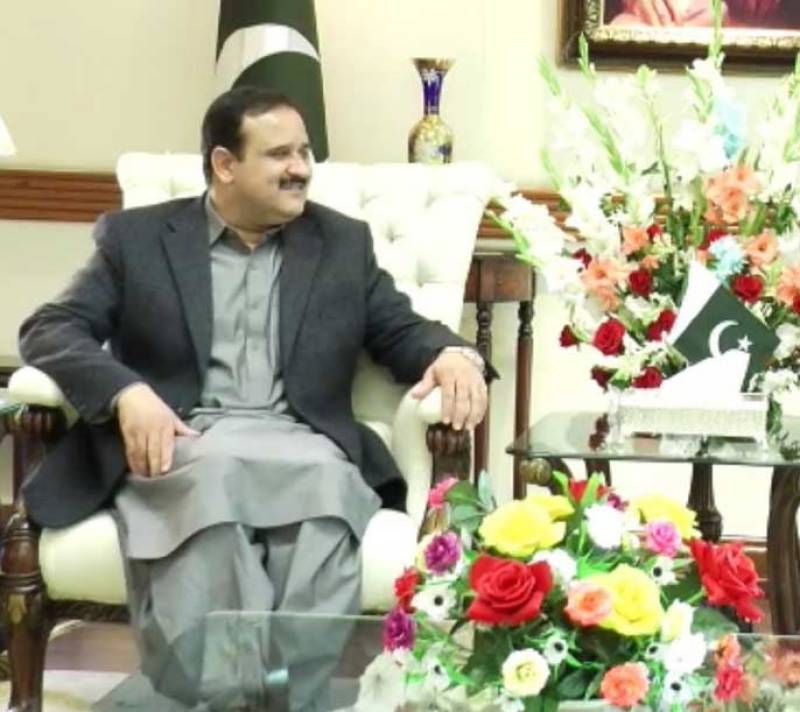 Punjab Chief Minister Sardar Usman Buzdar says Pakistan Tahreek-e-Insaf has become the most popular party of the country due to public friendly policies of the government.

He was talking to Shaukat Basra in Lahore on Thursday, who has recently joined PTI.

The Chief Minister said PTI got success in general elections due to its revolutionary manifesto.

He said the PTI government has done such works during its first few months, which no past government could do.