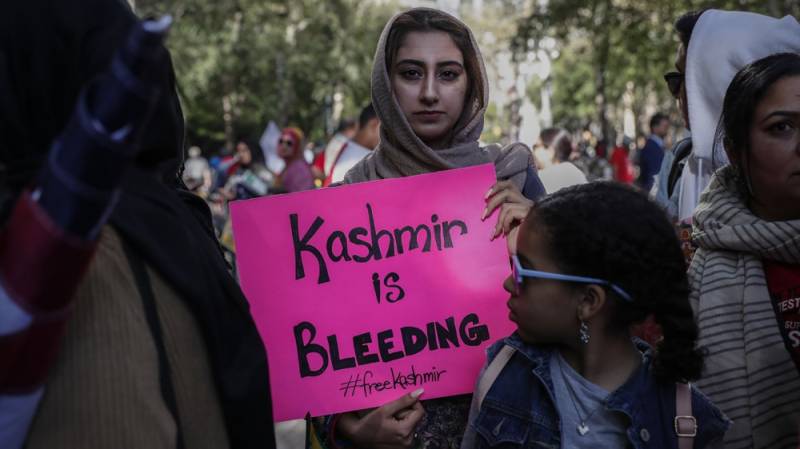 The demand was made in a letter by the Committee to Indian Prime Minister Narendra Modi for release of Kashmiri journalist Asif Sultan who is in jail since last two years.

The Committee demanded Indian government to uphold the commitments to freedom of press.

It noted that events in Kashmir are of public interest and covering them is public service not crime.