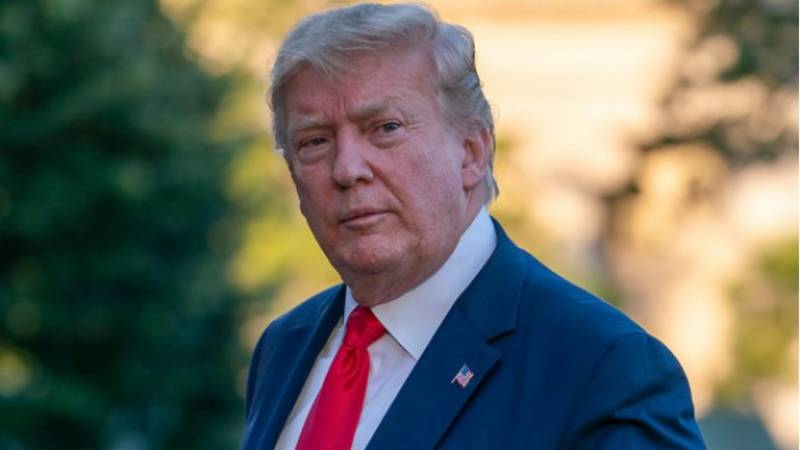 DOHA - The Taliban and the US have “finalised” a peace agreement in talks in Qatar to end the war in Afghanistan, sources familiar with the negotiations said on Monday.

However, an announcement will be made about the agreement after few days when details are shared with the Afghan government, the sources in Qatar said.

There was no official confirmation and Taliban political spokesman Suhail Shaheen did not reply to queries.

American peace envoy Zalmay Khalilzad, who led the US side in the talks, will travel to Kabul to brief Afghan leaders on the agreement. He is likely to visit Brussels to seek consent of the NATO officials about the agreement, Daily Times has learnt.

Sources said Qatari officials have told the Taliban representatives that they had invited several countries to attend the signing ceremony of the agreement as guarantors, but they have not yet received any confirmation.

The Taliban spokesman earlier said they wanted the UN, OIC, Russia, China and other neighbouring countries as guarantors of the agreement.

Officials in Pakistan, which could be a guarantor, say no one could become guarantor until details of the deal were known.

Qatar plans to arrange a large number of pigeons to set them free as sign of peace on the occasion of the signing of the peace deal.

As the US and the Taliban are talking about the deal on all key issues, including troop withdrawal, US President Donald Trump said on Monday there was no timeline for US forces’ withdrawal from Afghanistan.