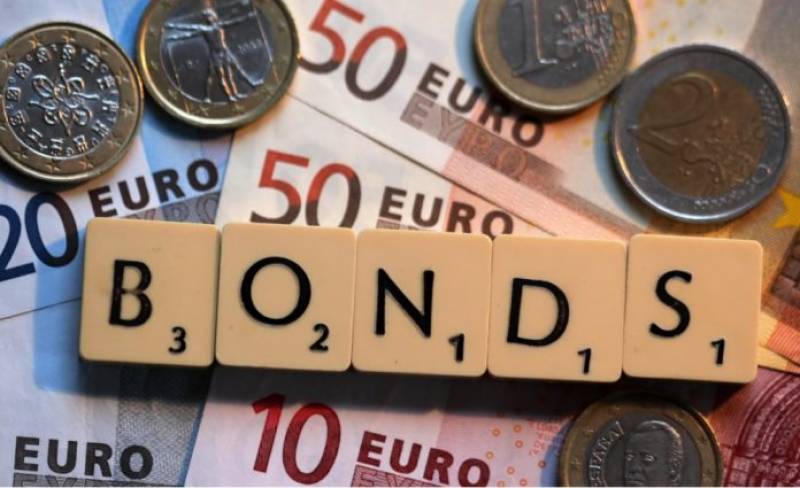 Earlier in 2014 former finance minister Ishaq Dar had raised Rs280 billion through Euro Bonds, however in a recent audit report 2018-19 of the audit department, the issuance of these bonds has been declared irregular, sources informed *Profit* on Sunday.

The audit observed that the bonds were issued without the approval of the Cabinet in violation of Rule 16 (d) of Rules of Business.

According to the Rules of Business 1973, Rule 16 (d) among the cases to be brought before the Cabinet include proposals for levy, abolition, remission, alteration or regulation of any tax and floatation of loans, documents stated.