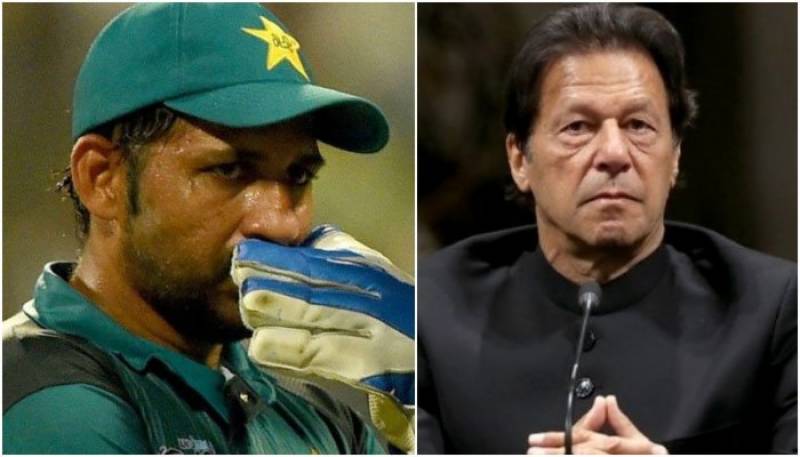 ISLAMABAD - PM Imran Khan yet again takes a jibe at Skipper Sarfraz Ahmed over his wrong decision of the World Cup match against India.

Speaking about people who viewed the glass half full rather than half empty, the prime minister said: "You win the toss and bat – don't bat second. This is a mindset. You will have this dilemma throughout life."

Sarfaraz did not listen to PM advice and decided to bat first, eventually losing the match to India.