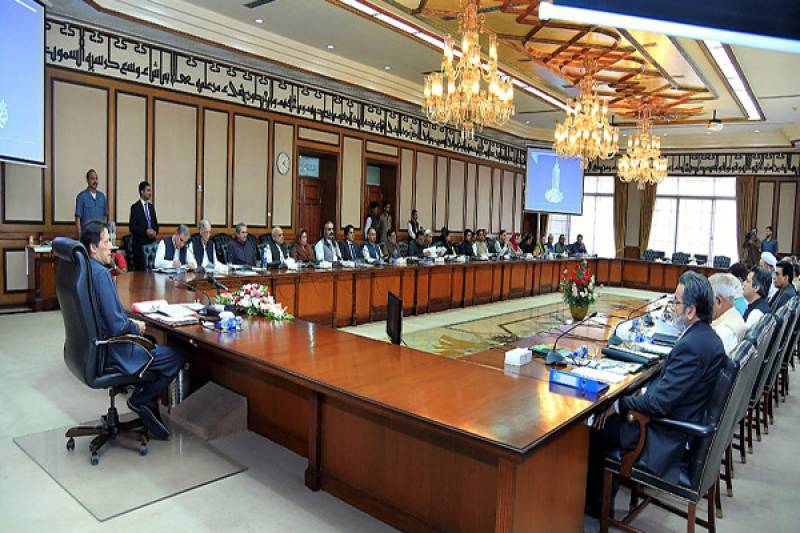 ISLAMABAD - Prime Minister Imran Khan Tuesday said that the government was making efforts to transform the Pakistan International Airlines (PIA) into an efficient and profit-making entity because it was a national flag carrier and a symbol of country’s identification abroad.

The prime minister was chairing a meeting to review efforts for bringing the PIA on modern lines, the PM Office Media Wing in a press release said.

During the meeting, the prime minister observed that once a profit generating airline and a leading institution in the regional aviation sector was pushed into troubles due to the mismanagement and neglect of the past.