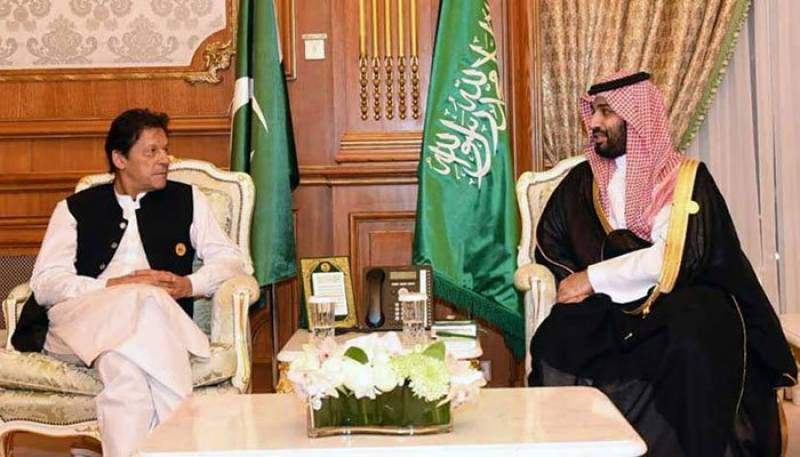 Indian-occupied Kashmir has been facing a clampdown since August 5 when New Delhi revoked Article 370 of the Indian Constitution, which conferred it a special status.

Hundreds of political leaders have been detained by authorities since the move.