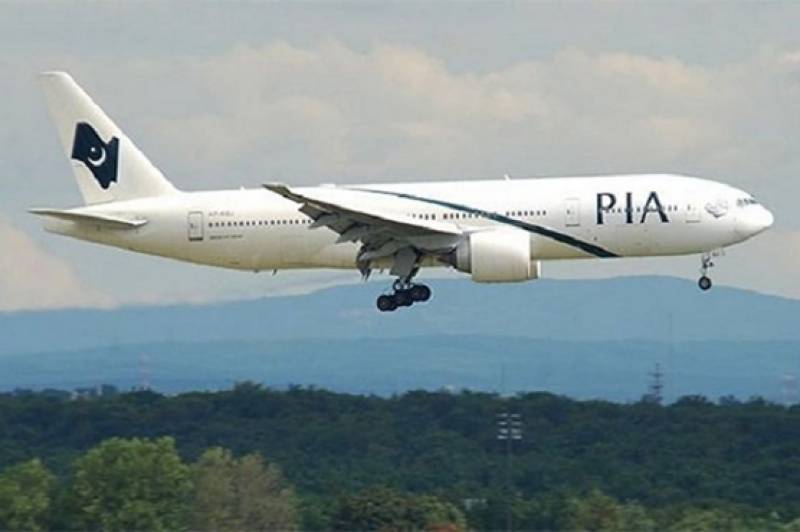 ISLAMABAD - Pakistan International Airlines administration has launched strong crackdown against own employees to purge the department from the black sheeps.

The Pakistan International Airlines administration on Tuesday dismissed many by initiating crackdown against employees having jobs through fake educational credentials.

According to the details, national flag carrier administration started a crackdown against those who were violating the airlines rules. Sources told that people having fake academic credentials and taking vacations illegally were fired. In the first phase, three air hostesses and a flight steward were released from the flight services departments.

Air hostesses Sadaf Nawaz, Irum Qadir and Steward Shahab Tanveer were fired for taking long vacations which is against the rules of PIA. In addition, airhostess Theresa Cardoza was fired from her job for submitting a fake BA degree.

PIA administration fired flight attendants and steward under the Service Discipline Regulation 1985. The showcase letters were also issued to the dismissed employees first under airline rules, which were not submitted.