Pakistani Rupee recovers against US dollar in interbank market
27 Aug, 2019 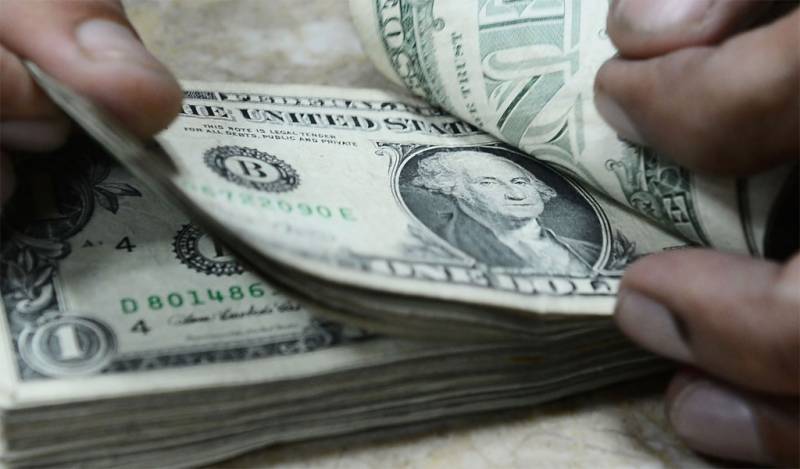 ISLAMABAD: Pakistani Rupee recovers against US dollar in interbank market.

The exchange rate of dollar against Pakistan rupee dropped by 10 paisas in interbank to Rs157.25 as compared to the last closing at Rs157.35, State Bank of Pakistan (SBP) reported on Tuesday.

However, according to Forex association of Pakistan the buying and selling rates of dollar in open market were recorded at Rs158.60.

The SBP further reported that in interbank, the price of Euro decreased by14 paisas and was traded at Rs174.74 as compared to last closing at Rs174.88.

The exchange rate of Japanese yen remained the same at at Rs1.48, whereas the increase of 05 paisas was witnessed in exchange rate of British pound, which traded at Rs192.71 as compared to last closing at Rs192.66.