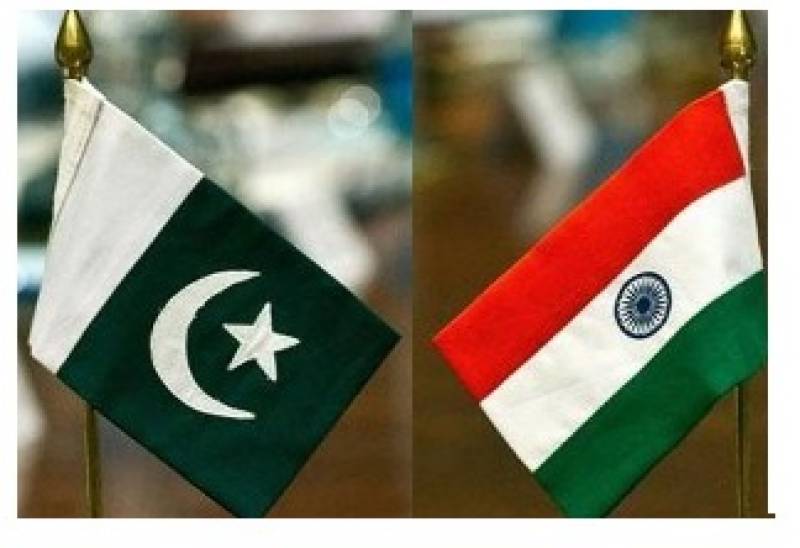 “A complete ban on the use of Pakistan’s land routes for Indian trade to Afghanistan was suggested in the cabinet meeting,” the minister for science and technology said in a tweet.

Pakistan had closed its airspace for India after Indian fighter jets violated the airspace on February 26.

PM is considering a complete closure of Air Space to India, a complete ban on use of Pakistan Land routes for Indian trade to Afghanistan was also suggested in cabinet meeting,legal formalities for these decisions are under consideration... #Modi link has started we ll finish! 12.6K link 6:27 PM - Aug 27, 2019 link Twitter Ads info and privacy link

8,204 people are talking about this link

On February 27, Pakistani jets had downed two Indian planes over Kashmir and arrested Indian wing commander Abhinandan Varthaman. The wing commander was released after a few days as a gesture of peace.

Pakistan had opened its airspace for Indian flights in July. Indian airlines suffered a loss of millions due to the temporary closure.

The latest tensions between the two countries started August 5 after India ended the autonomous status of Indian-held Kashmir.

In his address to the nation on August 26, Prime Minister Imran Khan had termed the BJP government’s move to revoke Kashmir’s special status as a “historical blunder.”

The premier had said that Pakistan had received information that India was planning to stage a “false flag operation” in Kashmir to justify a possible attack on Pakistan.

“Our army had prepared itself after we received the information,” PM Khan said.

He urged the world to intervene to ease tensions between the two countries, saying that India and Pakistan both have nuclear weapons.