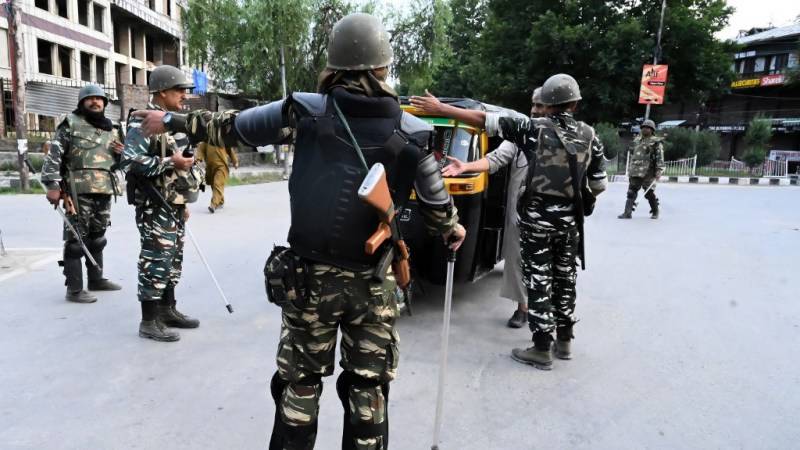 *ISLAMABAD - A lawmaker from Prime Minister Imran Khan’s party said that the federal government has been “consistently putting pressure on the international community” over Kashmir dispute.*

Taking a U-turn on his earlier offer to mediate between Pakistan and India to resolve the Kashmir issue, US President Donald Trump said Monday that the two countries can “handle their own dispute”.

“The American media, people and thinks tanks are concerned over the situation in Indian-held Kashmir,” said Mashal Malik, the wife of jailed Kashmiri leader Yasin Malik. She said that the pressure was mounting on President Trump and he was trying to handle the situation.

Abbasi believed that President Trump’s remarks during the meeting with PM Modi will have no impact on the US president’s offer for mediation.

“The meeting was not on Kashmir,” the PTI lawmaker said. “It was just a G7 meeting.”

Abbasi said that India used to consider Kashmir an internal issue but Pakistan has internationalised it.