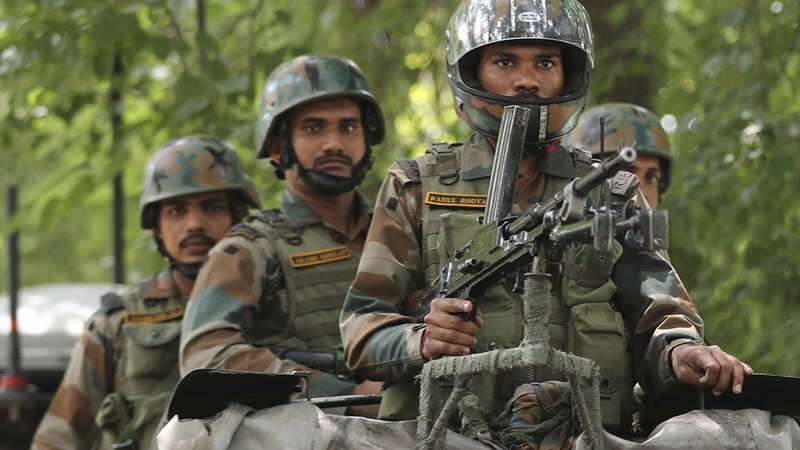 As per the media report Indian army soldier committed suicide after shooting his senior inside a military camp in Chennai.

According to *Times of India, *the incident took place in early hours of Tuesday at Pallavaram barrack when a rifleman, who later killed himself, allegedly shot a *havildar* for punishing him on showing ‘lethargic attitude on duty’.

The deceased have been identified as *havildar* Parveen Kumar Joshi, 39, of Uttarakhand and rifleman Jagseer Singh, native of Punjab in India.

The altercation took place when *havildar*Joshi found the rifleman was not alert on duty and penalised him for his lazy attitude during duty hours.