Zarif accuses US of waging 'psychological war' against Iran
27 Aug, 2018 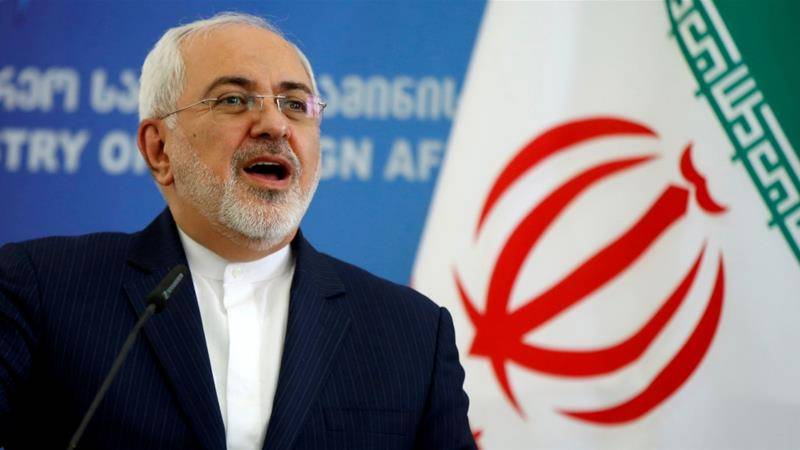 Iran's Foreign Minister Mohammad Javad Zarif has accused the United States of waging a psychological war against Tehran and its business partners.

Javad Zarif in comments in Tehran today said that Trump's decision to withdraw from the Iran nuclear accord has hurt the US.

He said the nuclear deal has led to political conflict within Iran.

US sanctions were re-imposed on August 7, just months after US President Donald Trump withdrew from the multilateral Iran nuclear deal.

Despite the US withdrawal, other parties to the accord are trying to find ways to save the agreement.