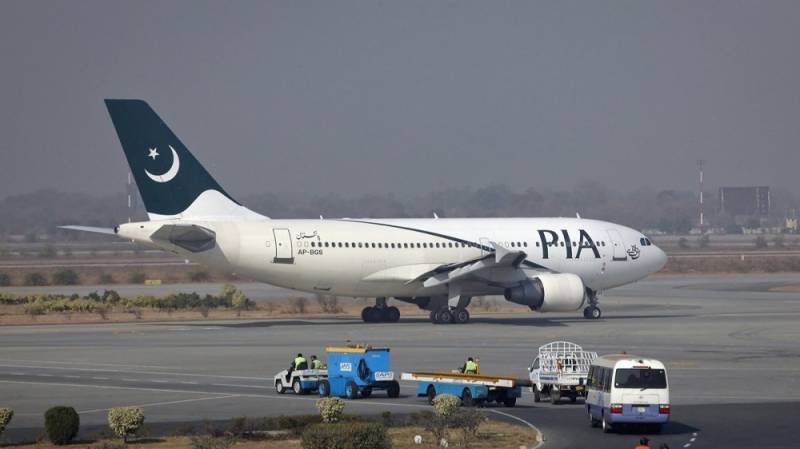 ISLAMABAD - Pakistan International Airlines (PIA) has been ranked at 70th spot in the 5th annual airline rankings published by AirHelp – a company which helps compensate for the delays and cancellations in flights.

The company ranked 72 international airlines based on their performance in the first quarter of 2018 using *statistically significant* data. Ranking Criteria

The overall rankings were generated based on the following factors:

The statisticians at AirHelp have ranked the following as the worst airlines in the world:

For understanding, below are the ranks along with on-time performance score.

Note: The rankings are based on two other factors as well, therefore, you might see better on-time performance for the lower ranked airlines as well. This would mean that these airlines fared poorly on the other ranking factors. Rank Airline On-time Performance Score (%) 72 WOW Air 75 71 Royal Jordanian Airlines 83 70 PIA 61 69 EasyJet 79 68 Air Mauritius 69 67 Ryanair 86 66 Korean Air 64 65 Iberia 84 64 Aerolineas Argentinas 85 63 Jet Airways 65

Some of the biggest names including KLM and Emirates failed to reach the top 10 and were ranked at 11th and 16th respectively.

*What is your say on the matter? Let us know in the comments section.*