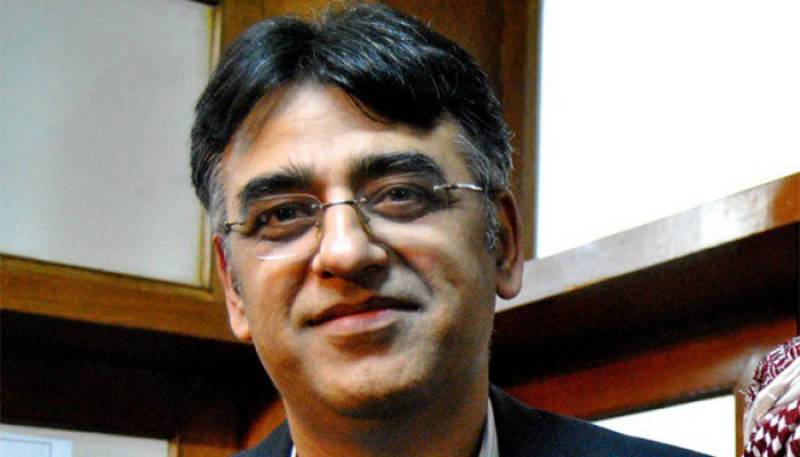 ISLAMABAD - Finance Minister Asad Umar has revealed that so far no decision has been taken to approach IMF over Pakistan's biggest challenge of depleting foreign exchange reserves.

He said the most pressing challenge facing Pakistan was the country’s depleting foreign exchange reserves.

“We are facing a $2 billion deficit monthly for the last four months in the foreign exchange account. This is the immediate challenge,” Umar told reporters.

Pakistan had loans worth $94 billion, the finance minister said, so no decision had been taken by the government on approaching the International Monetary Fund.

The finance minister emphasised that the government’s fight was with issues such as unemployment and inflation and not with the opposition.

When asked about austerity measures, Umar said that the prime minister wanted to send a message that this is the nation’s money and should be used by them.