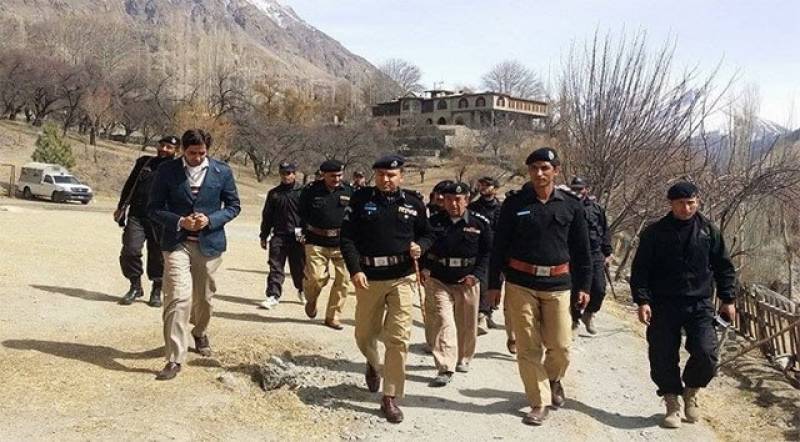 Deputy Inspector General (DIG) Gohar Nafees said that a group of 13 terrorist suspects, all students of a local seminary being run by a local Inayatullah wanted to target a girls schools administered by Agha Khan Schools network in district Ghizer of GB.

The police on a tip-off arrested the terrorist suspects besides recovering explosives and petrol from their possession.

The nabbed terrorist suspects head by Ahsanullah have confessed of blasting several schools in district Diamer in 2016-17.