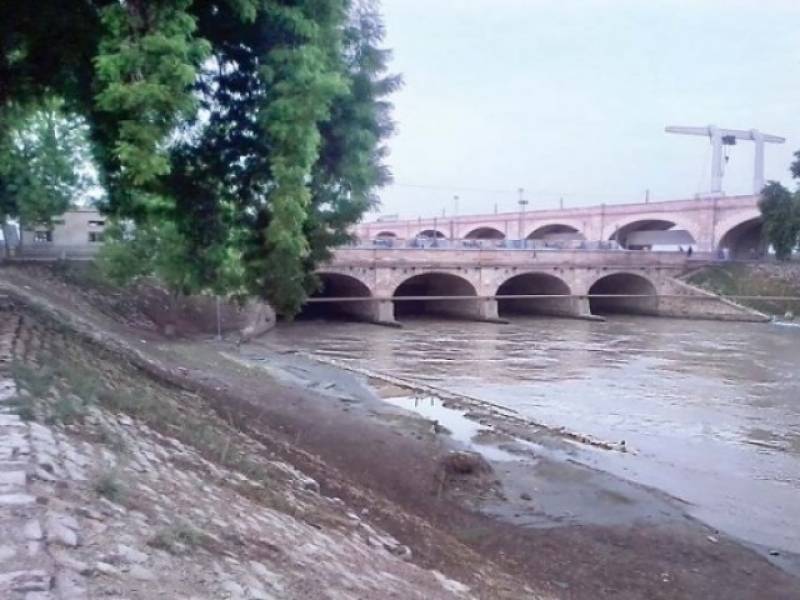 This was stated by Provincial Minister for Agriculture Muhammad Ismaeel Raho while presiding a meeting of the officials from Sindh Irrigation and Drainage Authority in Badin.

He directed SIDA officials to overcome the shortage of water in order to extend the water to tale areas of Sindh.

Expressing his dissatisfaction over performance of the department, he directed SIDA to stop the water theft and close illegal water courses with the help of rangers and police.

Meanwhile, Sindh Minister for Mines and Minerals Meer Shabbir Ali Bajarani visited the Sukkur barrage and sought information on the flow of water in various canals emanate from the barrage.

The minister directed the officials of irrigation department to judiciously distribute water in the canals.