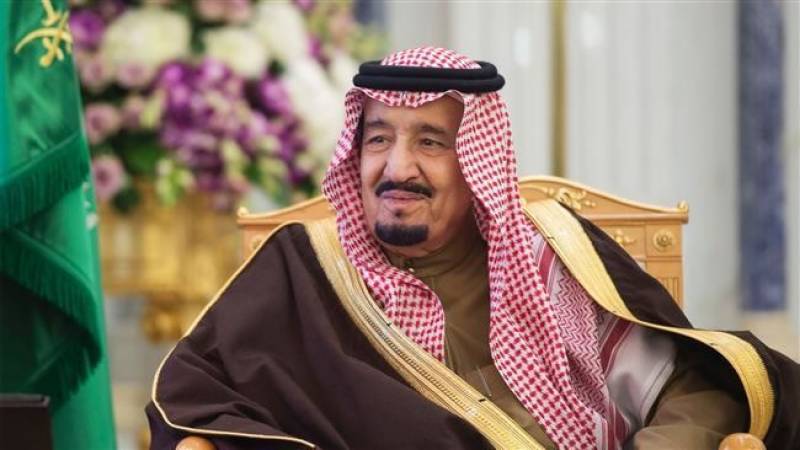 RIYADH - Pakistani top actor Fawad Khan was recently in Saudi Arabia to perform his first Haj along with his wife Sadaf Fawad Khan.

He decided to stay out of the limelight especially during this spiritual journey and hence we didn’t see any of the pictures going viral on social media.

However photo-ops arose when the Humsafar star represented Pakistan at the closing ceremony of Haj, which was hosted by the Kingdom of Saudi Arabia Ministry of Media.

“I’m honoured to be representing 200 million Pakistanis in front of such a diverse audience and a nation that we love and highly respect,” said Fawad Khan during his speech at the closing ceremony.

He added, “This was my first experience of Haj and I am happy to share that I take back great memories of it and I am extremely impressed with the professionalism of the entire security and government’s management for the remarkable services rendered to all pilgrims.”

Apart from that, Fawad was also invited to the annual Haj lunch which was hosted by the King Salman Bin Abdul Aziz and the Crown Prince Mohammad bin Salman.