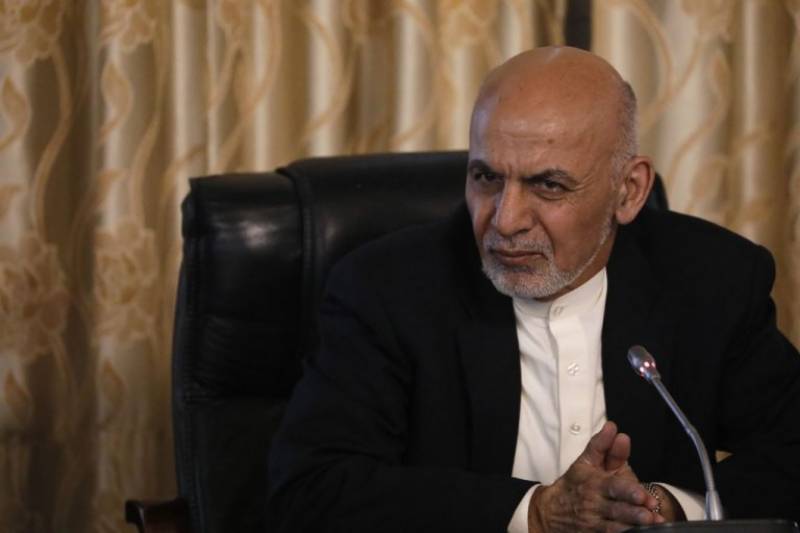 KABUL - Russia has agreed to postpone multilateral peace talks with the Taliban, a week after the insurgents accepted an invitation to go to Moscow for a Sept. 4 summit, the office of the Afghan President Ashraf Ghani said on Monday.

Russia invited 12 countries and the Taliban to Moscow for peace talks next month. But though the Taliban had accepted the invitation, Kabul turned it down on the grounds that peace talks with the insurgent group must be led by Afghanistan.

Ghani spoke with Russian Foreign Minister Sergei Lavrov “to iron out the differences and ensure talks with the Taliban happen in presence of the Afghan government,” a senior Ghani official told Reuters.

Lavrov assured Ghani that the summit dates “will be changed to ensure Afghanistan’s participation,” the official said.