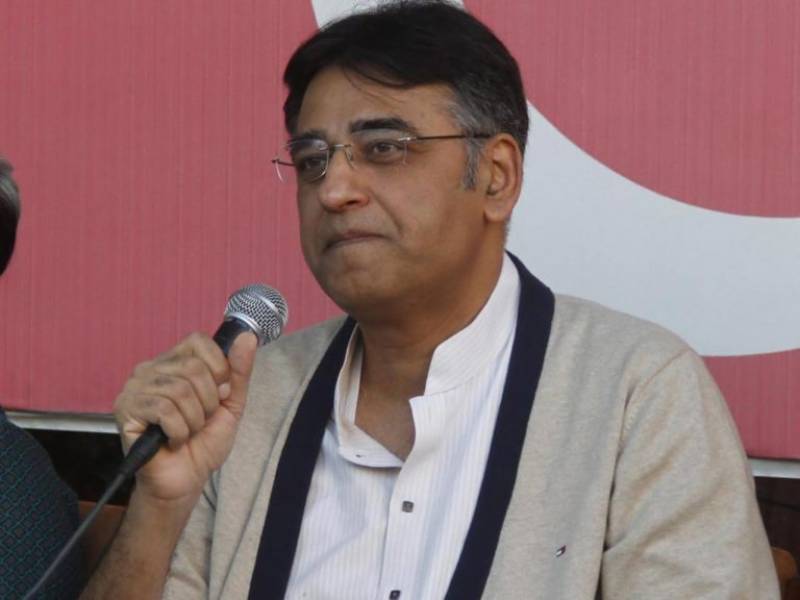 ISLAMABAD - Federal Minister for Finance, Revenue Asad Umar on Monday denied the reports regarding discontinuation of Rs 5,000 currency notes, and termed the news being circulated on social media as baseless.

Talking to media outside the Parliament House, he said that no such proposal was under consideration.

He said that the government was determined to reduce poverty in the country and added that currently the most important matter was to improve foreign exchange reserves of the country.

He said that the government had already adopted austerity measures on the special directive of Prime Minister Imran Khan, which would help in strengthening the country’s economy.