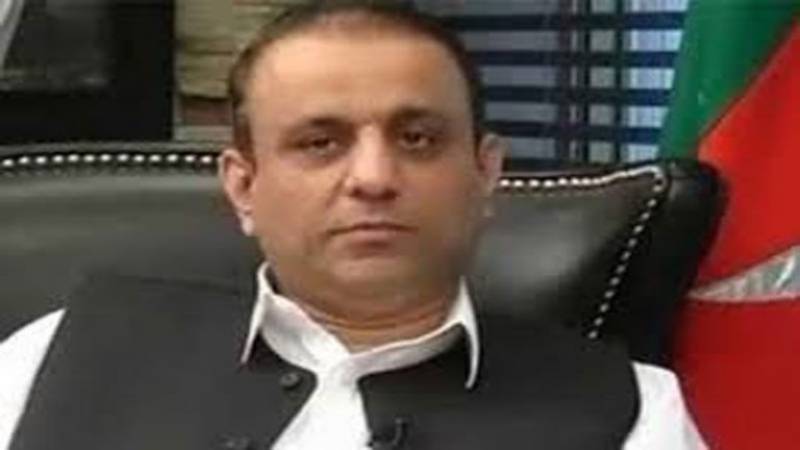 LAHORE – After resigning from his business the Punjab Minister for Local Government Abdul Aleem Khan has made two important announcements which are unprecedented in the political history of Punjab.

He has announced to donate his monthly salary to Shaukat Khanum Memorial Cancer Hospital (SKMCH).

In a tweet on Monday, Khan said, “I will fully support Prime Minister Imran Khan’s austerity drive and he will utilize government resources. As a minister I will be using my personal vehicle.”

The leader of Pakistan Tehreek-e-Insaf (PTI) earlier announced to step down from all of his business ventures before he swore in as provincial minister.

Born to Pashtun family of the Kakazai tribe, Aleem Khan is a Pakistani businessman, politician and philanthropist who served as a member of the Provincial Assembly of the Punjab and Minister for Information & Technology, Punjab, from 2002 to 2007. He joined Pakistan Tehreek-e-Insaf in 2012.

Before him, two PTI leaders had announced that they would not be taking salary and other allowances giving to a member of the parliament.

Barrister Muhammad Hammad Azhar, who won election from National Assembly constituency NA-126 Lahore, in a tweet said: “As a member of Parliament, I will not take any salary or cash allowance. I will also InshAllah strive to follow the guidance of simplicity given by my leader”.