PTI government to strengthen defence forces in terms of resources and equipment
27 Aug, 2018 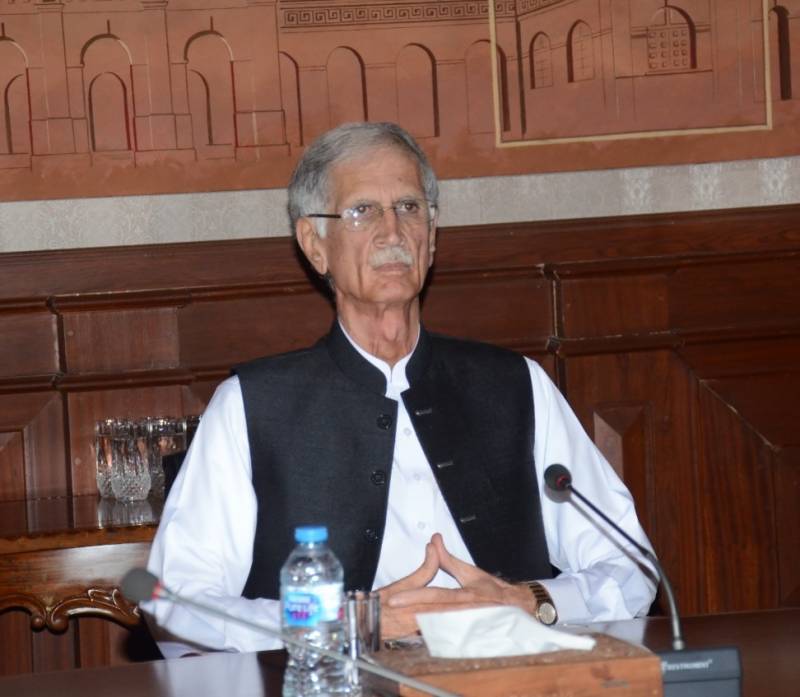 ISLAMABAD - Pervez Khattak has assumed the charge as Minister for Defence.

Defence Minister held introductory meeting with the senior officers of the Ministry. He was also briefed about the role and functions of Ministry and its allied organizations.

Speaking on the occasion, Pervez Khattak said that the Armed Forces of the country would be strengthened, in terms of resources and equipment, so as to make defence of the country impregnable.

On arrival at the ministry, she was received by officials of the ministry of defense production.

The Minister lauded progress and achievements of defense production industry.