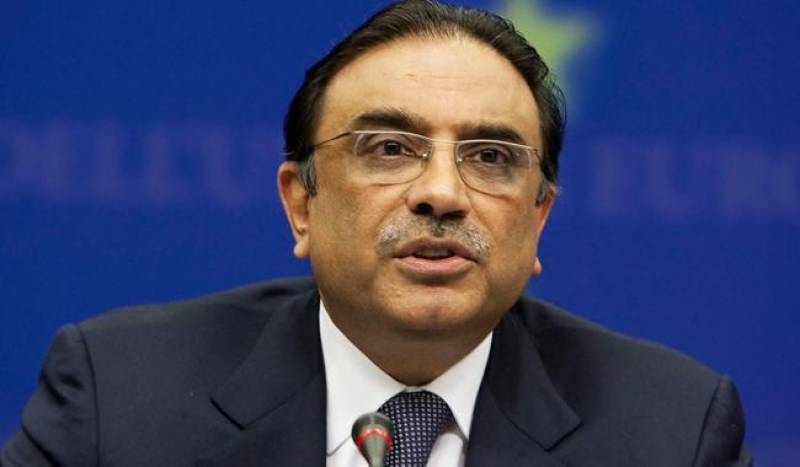 He was addressing a presser here in the federal capital along with other leaders.

“Not even a single question was posed before Asif Ali Zardari [by FIA]. Faryal Talpur will answer all questions. Co-chairman appeared before FIA after receiving the summons”, Kaira told reporters.

“Zardari has no connection with Zardari Group since 2008. Zardari detached himself from the administrational and financial issues of the Zardari Group after his election as country’s president”, stated Kaira.

Asif Ali Zardari, Faryal Talpur and their associates are accused of sending Rs35 billion abroad through fake accounts after which, their names were placed on Exit Control List (ECL).