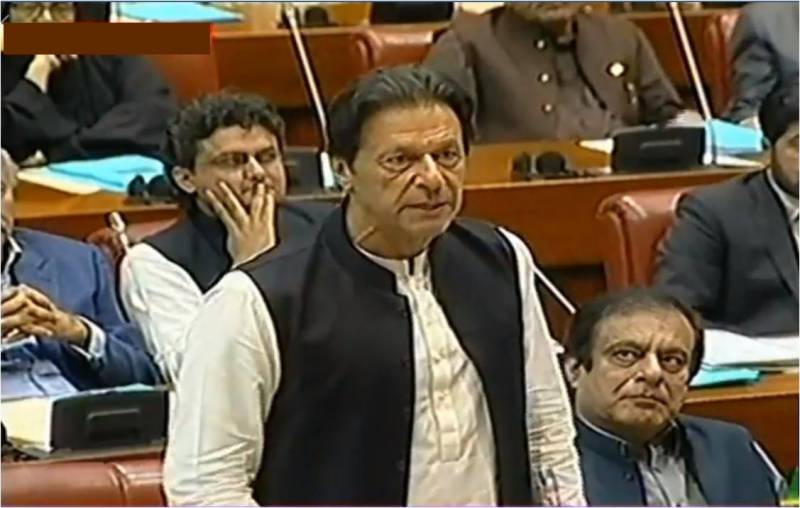 Speaking in the Senate, he said his austerity drive is aimed at getting people realized that their government will spend their tax money on their welfare instead of useless expenses. He said we need to change colonial mindset to serve the masses in a better way.

The Prime Minister said steps are being taken to reduce expenditure, check money laundering, generate revenue, and reform Federal Bureau of Revenue. He said enabling environment will be created for overseas Pakistanis to invest in their own country.

Imran Khan said he will go on foreign visits after setting internal house in order and improving governance in the country.

The Prime Minister said he came to Senate to show that he believes in strengthening the parliament. He said a Prime Minister Question Time will be introduced in the National Assembly, where he will himself give answers to questions every fortnightly. Imran Khan said he will also come to the Upper House to respond queries of senators.