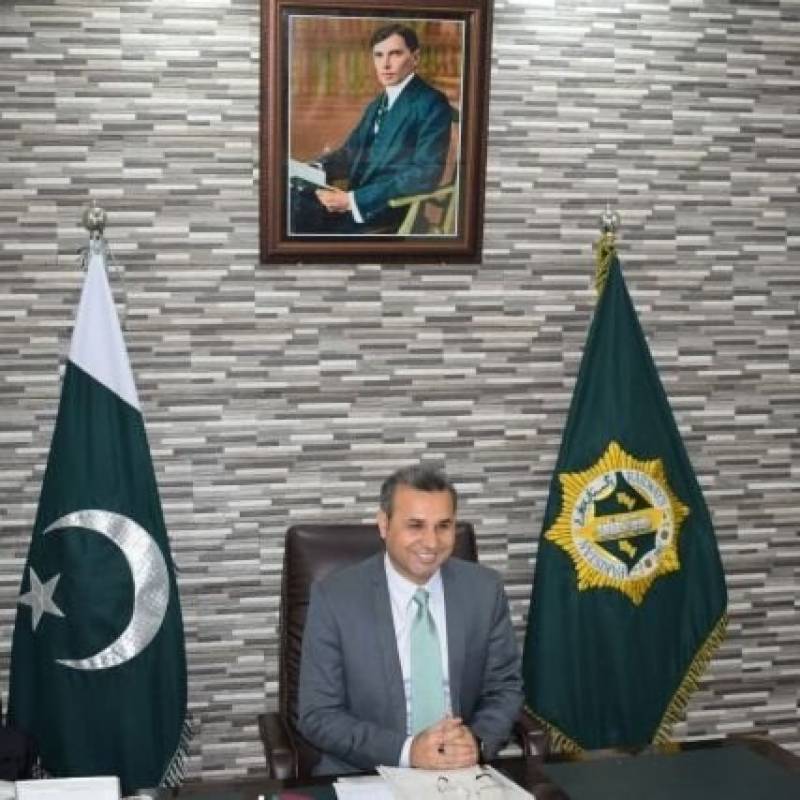 LAHORE - Pakistan Railways senior officer who had misbehaved with the Railways Minister has been sacked.

He was removed from his post after he requested a 2-year leave over "non-professional" attitude of Railways Minister Sheikh Rasheed.

In his application letter secretary railways, Hanif Gul, a Grade-20 officer, had said that "the attitude of new minister is extremely non-professional and ill-mannered."

Gul had further said that "it is not possible for me to continue to work under him, requesting a 730-day leave.

Gul was subsequently removed from the post of chief commercial manager of Pakistan Railways on Monday, while a notification of Agha Waseem's appointment in his place was also issued.

The replaced official's request for leave had yet to be approved. A decision about whether he would get the leave or a new appointment would be