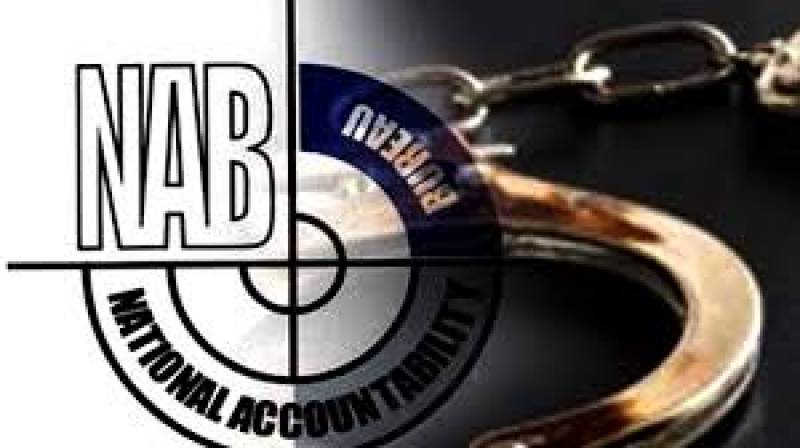 According to details, NAB Lahore has been probing corruption case against former Land Acquisition Collector Mian Abdul Rauf and others.

The government officials were involved in the purchase of land at Ferozpur Road in ‘Kahna Seloki’ area allegedly at exorbitant rates which caused a loss worth about 14 billion rupees to Government kitty.