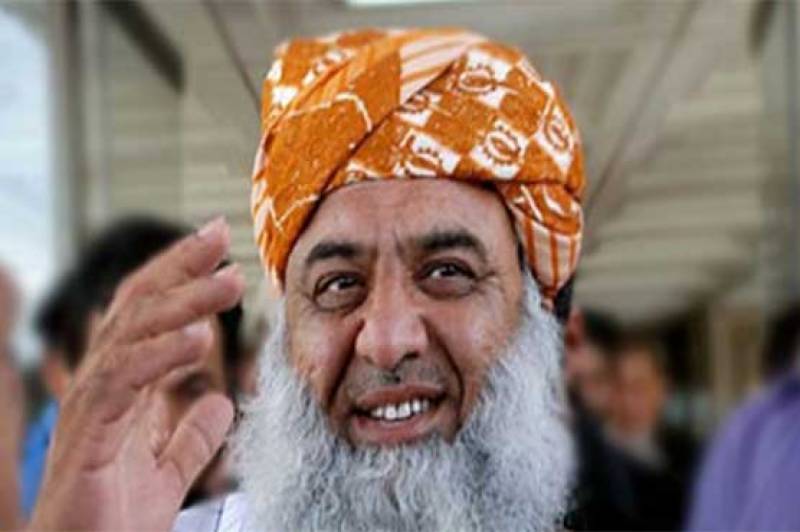 ISLAMABAD – Jamiat Ulema-e-Islam-Fazl (JUI-F) Chief Maulana Fazl-ur-Rehman has been nominated as the joint candidate of opposition minus the PPP for the slot of president.

The deadlock in opposition has continued to persist over the name of Aitzaz Ahsan provided by PPP as Pakistan Muslim League-Nawaz (PML-N) expressed reservation over his nomination saying the veteran PPP leader had a strong stance against the party. ------------------------------

The ruling Pakistan Tehreek-e-Insaf (PTI) party has already given the name of Arif Alvi link the slot of president.

Born in 1949 and dentist by profession, Arif Alvi is among the founding members of the PTI.

Constituency NA-250. Alvi was the only PTI member to win a National Assembly seat from Sindh in 2013 elections. In 2016, he was made president of PTI Sindh chapter.

He was re-elected to the National Assembly as a candidate of PTI from Constituency NA-247 (Karachi South-II) in the recently held general election.