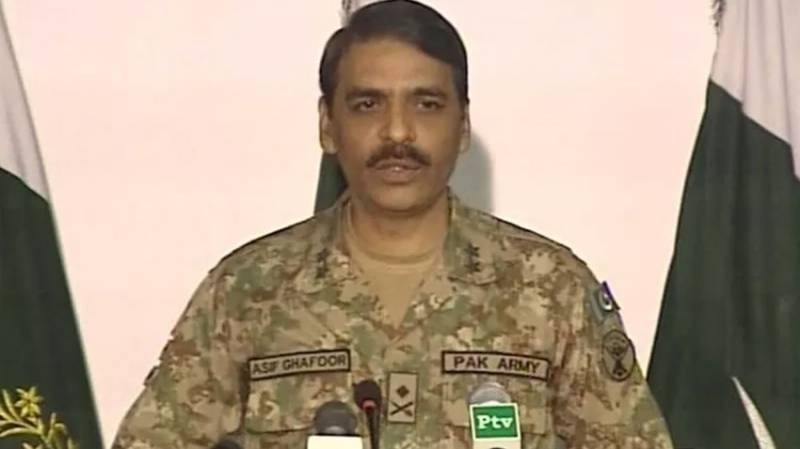 ISPR has dismissed a news story of Voice of America as false and against facts, saying no one has been killed or injured by forces in North Waziristan.

In a twitter message in response to the VOA Deewa report, Director General ISPR, Major General Asif Ghafoor said an inquiry has been ordered to ascertain facts, but no assurance has been given for any court martial.

He said VOA Deewa keeps up its tradition of false reporting.