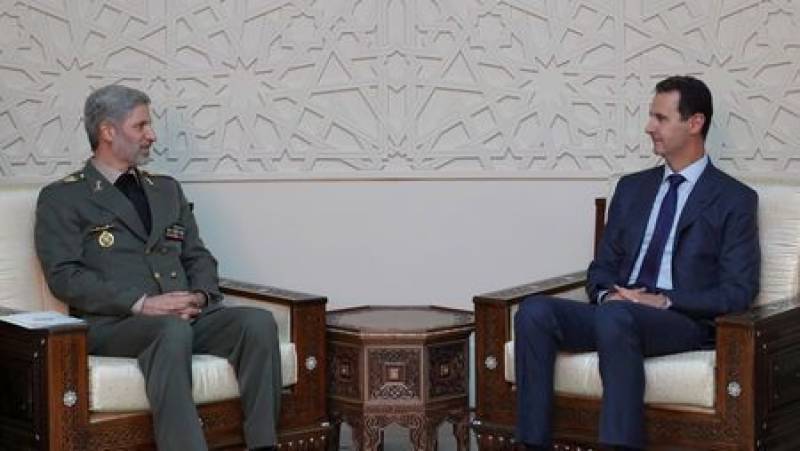 Iran says it can help Syria in expanding their military equipments.

This has stated by Iranian Defence Minister Amir Hatam while speaking during a news conference in Damascus.

He said Iran has high capabilities in the area of defense and expressed hope to have a productive role in the reconstruction of Syria.