India wants to change the demography of Occupied Jammu and Kashmir: Masood
27 Aug, 2018 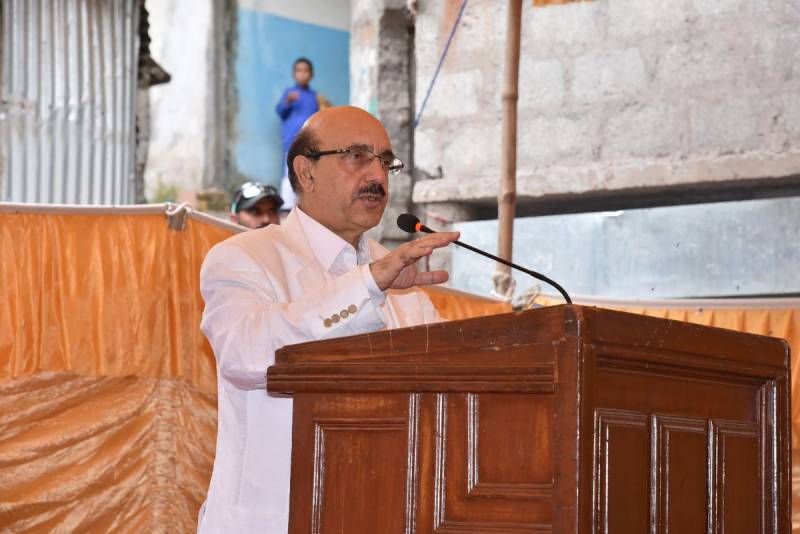 AJK President Sardar Masood Khan says through abolishment of Article 35-A of the constitution, India wants to change the demography of the majority Muslim population areas of Occupied Jammu and Kashmir.

Addressing a gathering of Kashmiris refugees at Ambur near Muzaffarabad today, he said despite all Indian atrocities, Kashmiris through unity and commitment frustrated Indian conspiracy to abrogate Article 35-A of its constitution.

President Masood said the nefarious Indian move to abolish Article 35-A clearly aimed at further scuttling the minimum privileges that Kashmiris have under the Indian constitution.