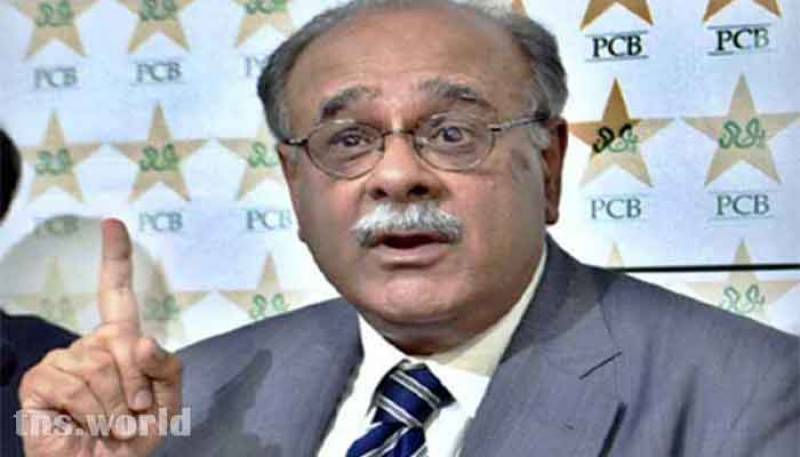 ISLAMABAD - Former PCB Chairman Najam Sethi lands in hotwaters as the audit carried out by the Auditor General of Pakistan (AGP) has revealed corruption and embezzlement in the Pakistan Super League.

Major contracts for season 1 and 2 of Pakistan Super League were awarded without proper procedures and several appointments were made on favoritism.

The discrepancies were reported in the audit report submitted by the AGP to the Ministry of Inter-Provincial Coordination after the General Elections.

Despite repeated directives by a National Assembly Committee to submit a detailed audit report of the PSL, Najam Sethi did not carry out the league’s audit and failed to submit the detailed report on expenses and revenues. A 2-page report was all that the committee received.

The federal government has decided to make the report public to let the people know about the premier T20 league.

The report mentioned the appointments for key positions – General Manager International Cricket Operations Usman Wahla and Director Marketing Naila Bhatti – were based on favoritism. Naila Bhatti is reportedly a close friend of Najam Sethi and possesses a bachelors degree which does not entitle her to a Director’s post in the PCB.

There are also questions about the bonuses and salaries of certain employees, discrepancies in local and foreign visits of board officials and massive spendings on opening and closing ceremonies of the PSL.